In this paragraph, I do not know where to start and I do not know how to tell about Safranbolu. It is possible that it is full season now. Undoubtedly flowers have started to surround the houses with their greenery under those bay windows.

First of all, I would like to go back to the past. Safranbolu is one of the oldest Ottoman Turkish settlements. The origin of the family of Sadrazam Köprülü is based here. If we go even further, it is of course a Greek settlement. It is one of the richest settlements of the empire during the Ottoman period. While the Turks made the leather ready, the Greeks played a great role in the processing of leather in this artistic society, which was busy with tanning. During the Ottoman Empire, the clothes and equipment of the whole army were met by the artists in this cute settlement. On the contrary, I think that it is the only settlement that gave a plane to the state.
If you are leatherist, you need  the dog shits
Yes, this word is a realism in leather making, because leather processed with handcrafting is only sterilized with dog feces. Therefore, leatherists feed dogs with the scraps of leather. Because it is an art that is so tough and heavy with bad odor, the river edge is reserved for the tanners throughout a neighborhood. Even the leather factory, which was started to be built on time and was left unfinished during the weakening of the Ottoman Empire, is still witnessing history there in ivy.

Secondarily, Safranbolu Houses are on the Unesco world heritage list, these houses are the only Turkish settlements that have survived from the Ottoman period to the present day.The houses are made of stone and wood, and they were processed by Greek and Turkish masters using mortar reinforcing materials such as goat hair and eggs. No house in this residential area defies time, waiting to be an example for current contractors and architects, with the feature of not blocking the sun of another.
Thirdly, I think that there is nobody who does not know saffron. This plant, which is used in the paint industry and various dishes and is mostly famous in Iran, is grown in Safranbolu in Turkey. For this reason, it is an expensive plant in grams and kilograms.

What to eat in Safranbolu?

This depends on what you want to eat. Because  Safranbolu is the weight of the pastry dishes. But if you are a carnivorous person like me, I can recommend a few places.For example, if you want to eat fish, Konarı lake Değirmendere restaurant by the stream.After that, If you want to drink light alcohol. I recommend the meticulously prepared menus of Taşev and Ergül with your meal. If you want to have a good breakfast. I can recommend Aunt Filiz Kasımsipahioğlu mansion and Dadibra mansion with her wonderful smiling face.
If you ask where to stay, everywhere is hostel and hotel. Moreover, I see more far eastern people there. Every year than I have ever seen in my life.
Places to visit
the first Urban History Museum and Clock Tower
District governors’ house
Tokatlı Canyon
Mencilis Cave
The only remaining leather processing shop
Coffee Museum
Mehmet Izzet Pasha Mosque
Hıdırlık hill
Yoruk village and similarly
Inverted house
Finally, I suggest you go to Amasra after Safranbolu. Which is a cute Black Sea town to see.  By the way, it would be a mistake to leave Safranbolu. Without buying those beautiful double roasted Turkish delights. 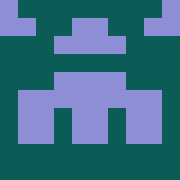 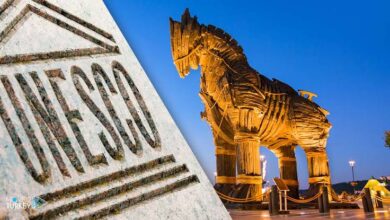 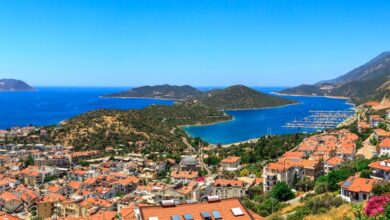